The EU is making new laws on AI. People are mobilising against biometric surveillance in public spaces. Hear about what's going on in different European countries, what tools activists are using to attack face recognition and similar mass surveillance technologies and - most importantly - what you can do to join the civil society #ReclaimYourFace movement.

The European Union is setting new rules on Artificial Intelligence and people want to have a say. This is a once-in-a-lifetime chance to shape how the EU is dealing with intrusive biometric technologies in public spaces. Yes, people are mobilising!

In the second part, you'll hear from people on the ground. Resistance organisers from Italy (Hermes Center), Greece(Homo Digitalis) and Serbia (SHARE Foundation) will talk about community mappings of cameras, freedom of information requests, investigative journalism and requests to the Data Protection Authorities.

Finally, you'll hear about what you can do to #BanThisBS.(biometric surveillance). In January 2021, we're preparing a week of action and if you're ready & willing - you have a role in it. More, in 2021 we aim to gather over 1 million signatures part of a special petition - European Citizen Initiative (ECI). The ECI forces the European Commission to formally respond to us and address our call for a BAN. You'll hear a bit also about how you can help reach those 1 million signatures. 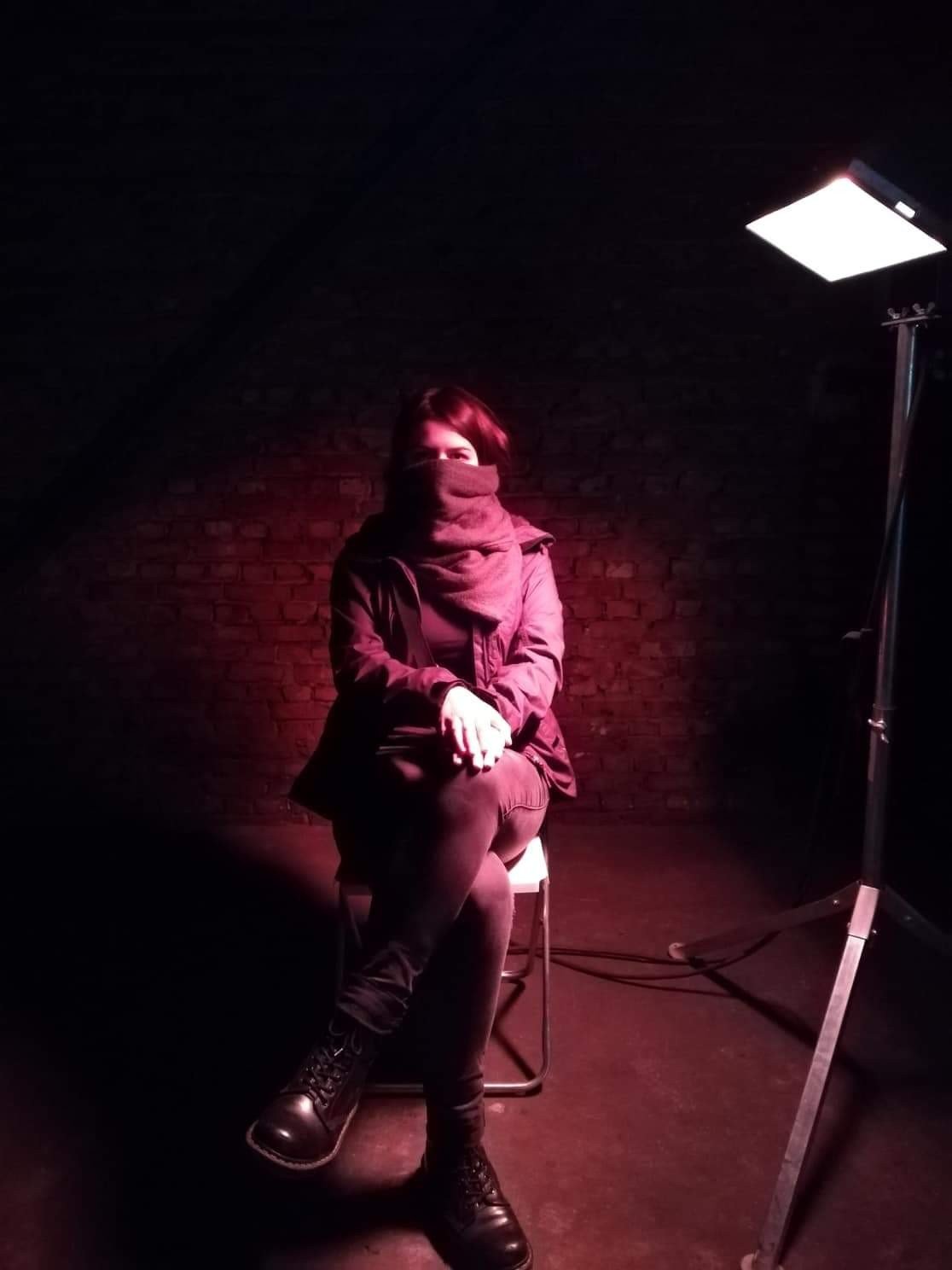 Heyo, i'm doing campaigns @ EDRi, the umbrella of 44 digital rights NGOs advocating for our rights to the EU. I got lots of boring life stories involving football games, PET startups and volunteer run privacy cafes. I wish I could tell you this f2f over a tschunk and hear from your side too. If you're reading this and think you can help organise the #ReclaimYourFace campaign in your area, ping me at @EveDaRib or at andreea. belu at edri.org. 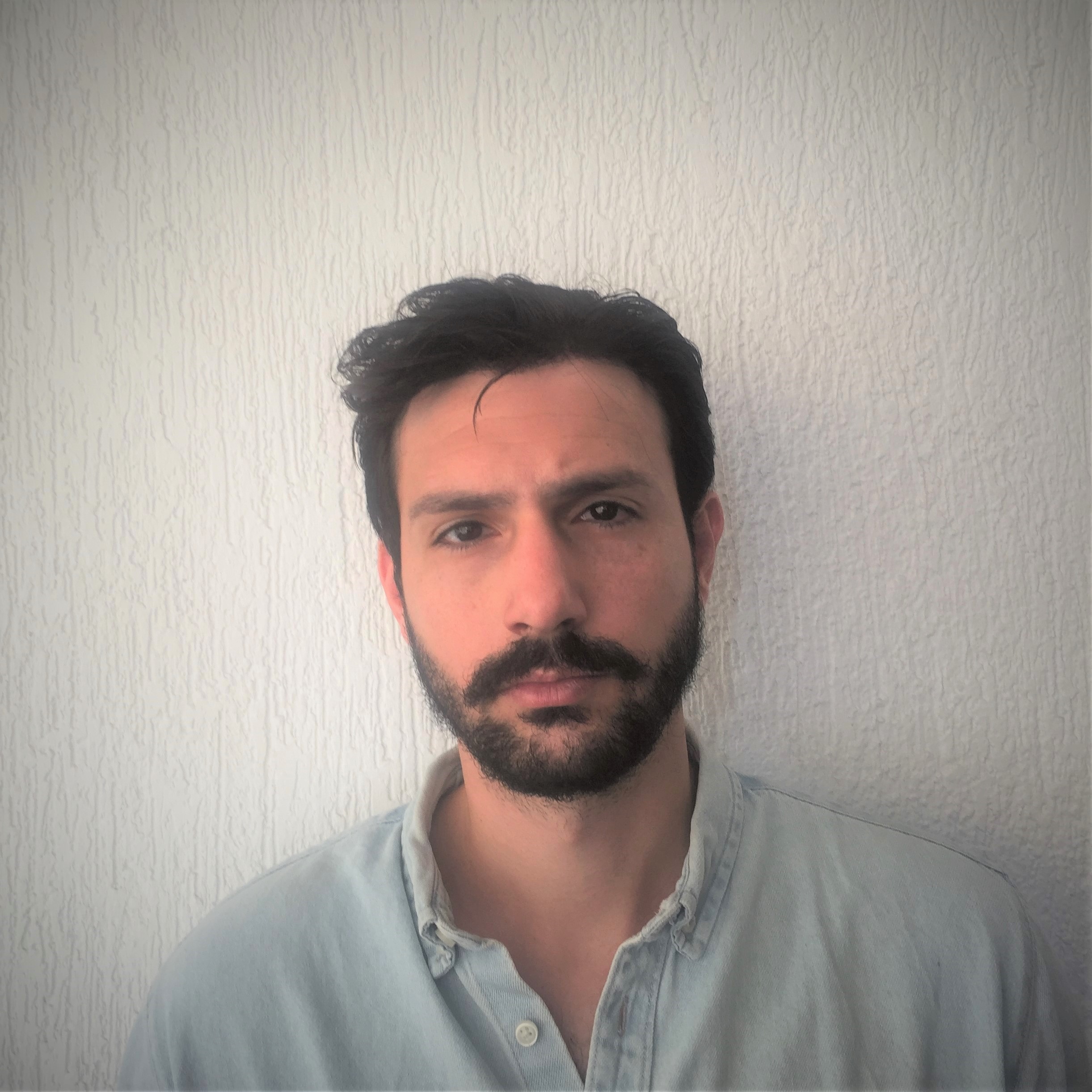 Eleftherios (he/him) is one of the co-founders of the Greek civil society organisation "Homo Digitalis", which is a member of the European Digital Rights (EDRi) network. He is a tech lawyer with academic background in digital humanities, while he works pro-bono for the team of HD on research activities and legal actions related to data protection & privacy. 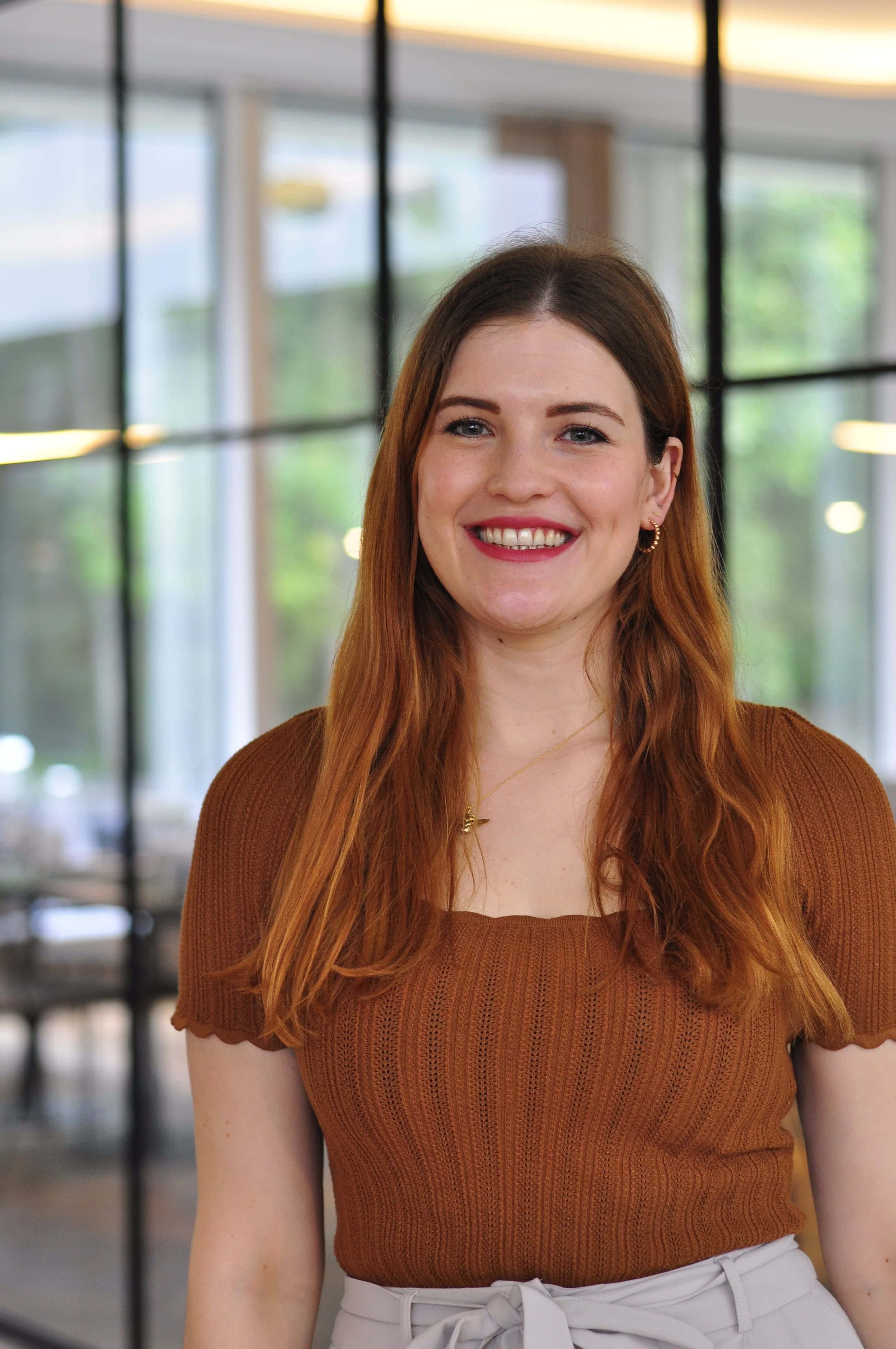 Ella is a proud Policy and Campaigns Officer at European Digital Rights (EDRi), the biggest European network defending rights and freedoms online. She leads advocacy on facial recognition and biometrics to ensure that European institutions and governments respect people's dignity and protect democratic participation from the chilling effects of biometric mass surveillance. Ella is also one of the coordinators of the European "Reclaim Your Face" movement, and is a keen sociologist of Science & Technology. 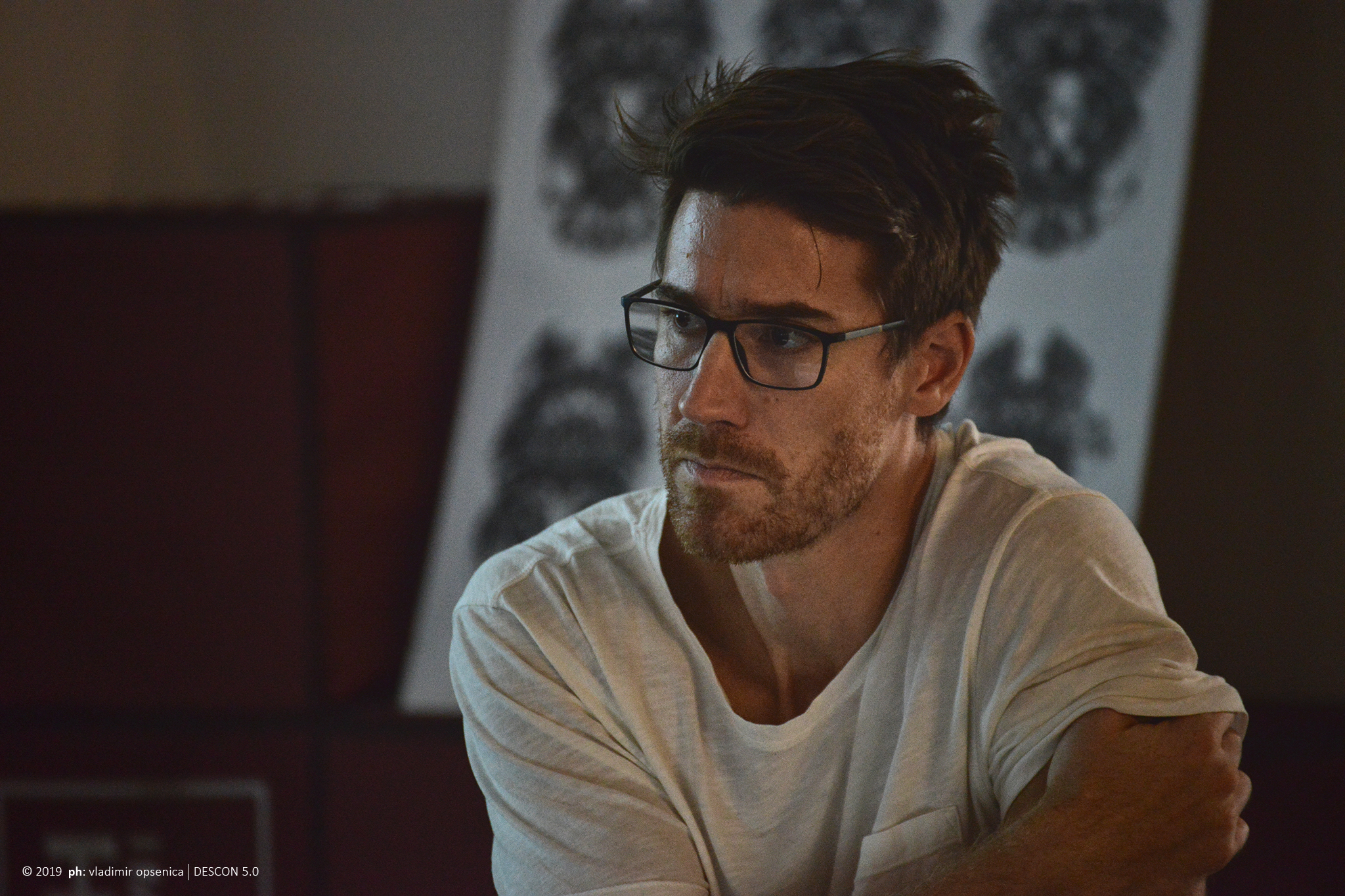 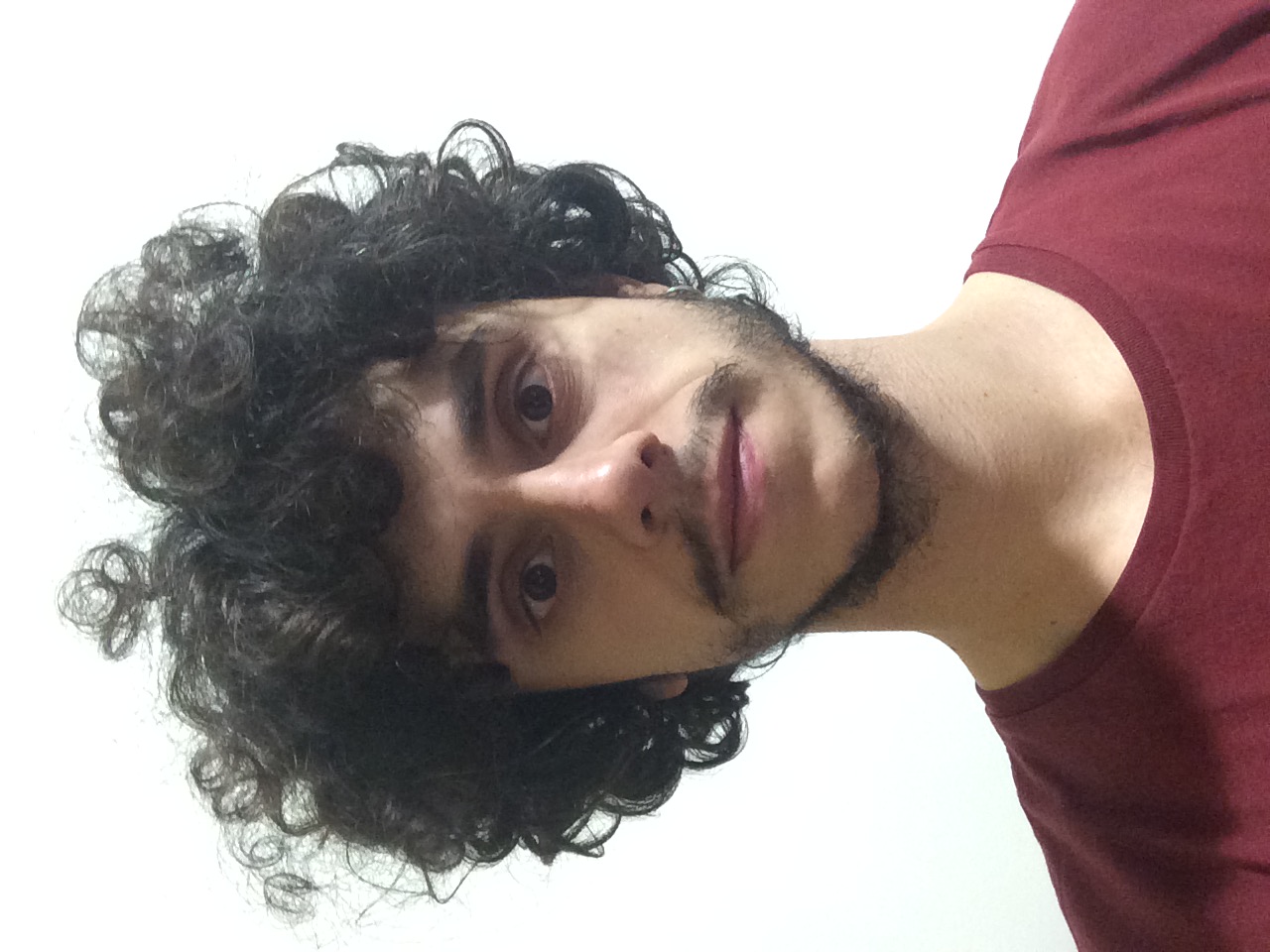 I'm a freelance journalist writing for VICE Italia, Wired Italia and IrpiMedia. I'm also a researcher at the Hermes Center for transparency and digital human rights. I write about hacking, surveillance, digital rights and makes massive use of FOI requests.